Homes in Germany are getting bigger, despite the housing crisis

Homes in Germany are getting bigger, despite the housing crisis 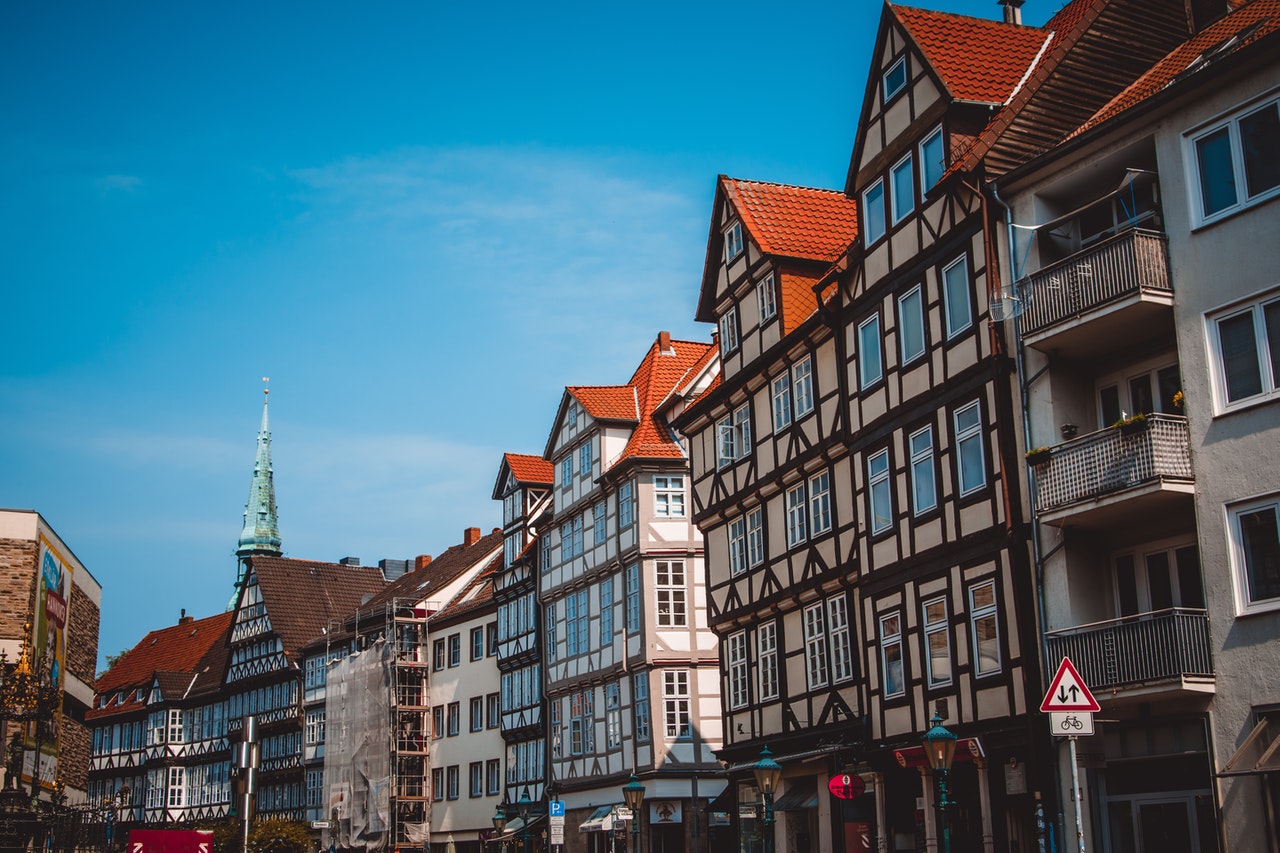 Despite the fact that there is an acute shortage of housing in many German cities, the actual size of units, according to new data from the Federal Statistical Office of Germany (Destatis), had increased in size.

Noteworthy, despite the fact that over the past 10 years more than two million units have been added to the German housing market, it failed to have any significant changes in the situation with the housing crisis. This phenomenon can be partly explained by the fact that the average number of people in a German family is getting smaller, while the average size of a house is increasing.

This growth is especially evident when you consider the long-term trend: at the turn of the millennium, the average was only 39.5 square meters per person.

Statistically, Germany's current housing stock in 2020 is estimated to be 42.5 million units, including both residential and non-residential. This is 0.7 percent more than in 2018 (the difference is 277,400 units). Over the medium term, the housing stock has grown significantly, increasing by five percent since 2010. At the end of 2019, there were 511 apartments per 1000 inhabitants.

The increase in apartment area is also reflected in this data: since 2010, the total area of the housing stock in Germany has grown significantly. With an increase of 6.2 percent, it now covers almost 3.9 billion square meters.