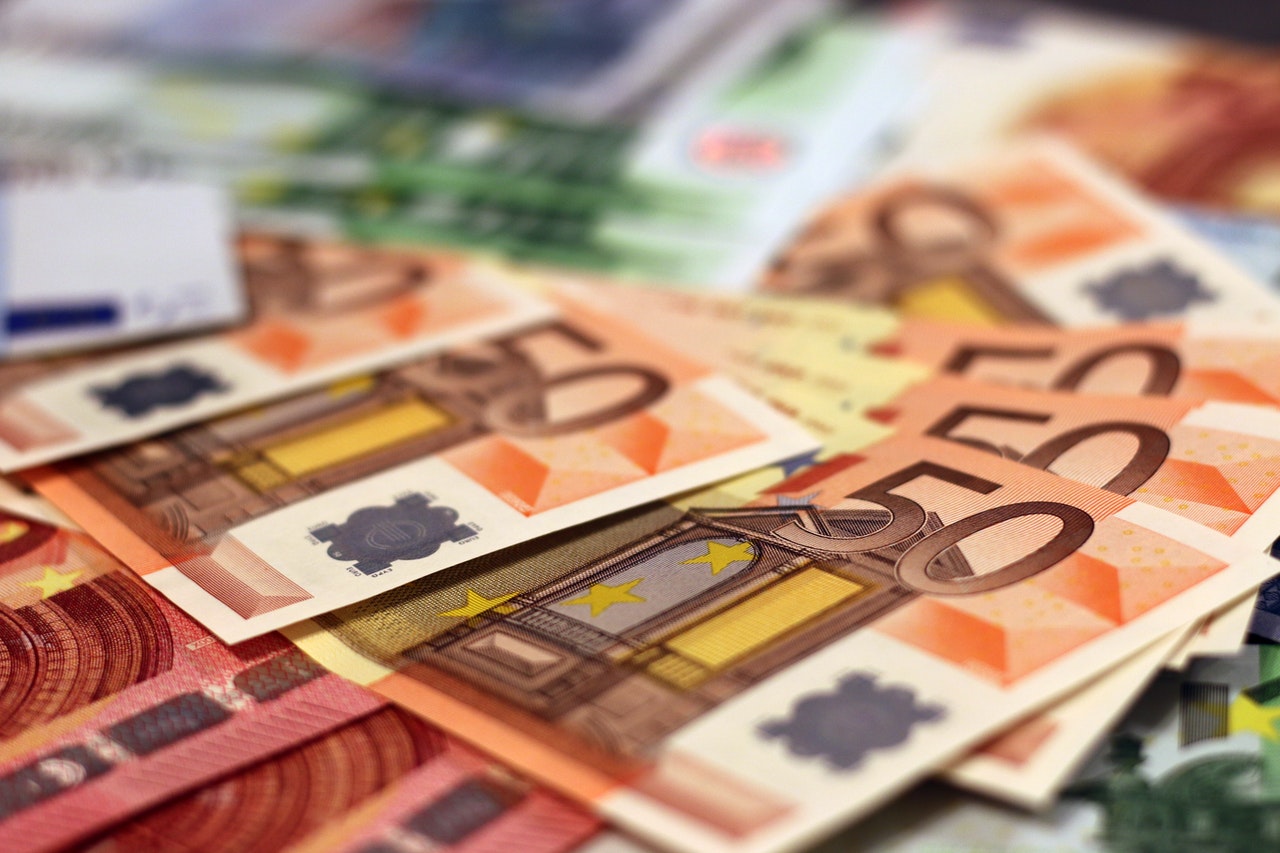 Expected to make an approximate number of ten investments in residential, commercial, microresidential or serviced residential properties throughout the major German cities, the Barton fund hopes to provide an internal rate of return of at least four percent with 50% equity capital. The total amount of investments is expected to be 250 million Euros.

As per the Barton Group's official spokesman, more potential investors will be approached as soon as any additional capital is required.

Barton Group is exclusively targeting institutional investors. Among them are banks and pension funds - a type of establishments that usually tend to be attracted by stable investment options with a goal higher than current low-interest rates. Similar to its predecessor, Barton Pier Wohnen Deutschland fund (which closed last year at a volume of 180 million Euros), the Barton Wohnen Deutschland II Spezialfond will be managed on the Intreal Service-KVG platform.

As per Dominic Barton, CEO of Barton Group: "We have a proven and reliable network with very high market penetration and therefore an attractive transaction channel." He also added that “the price trend has not yet reached its peak.”