The German rental market have changed

The German rental market have changed 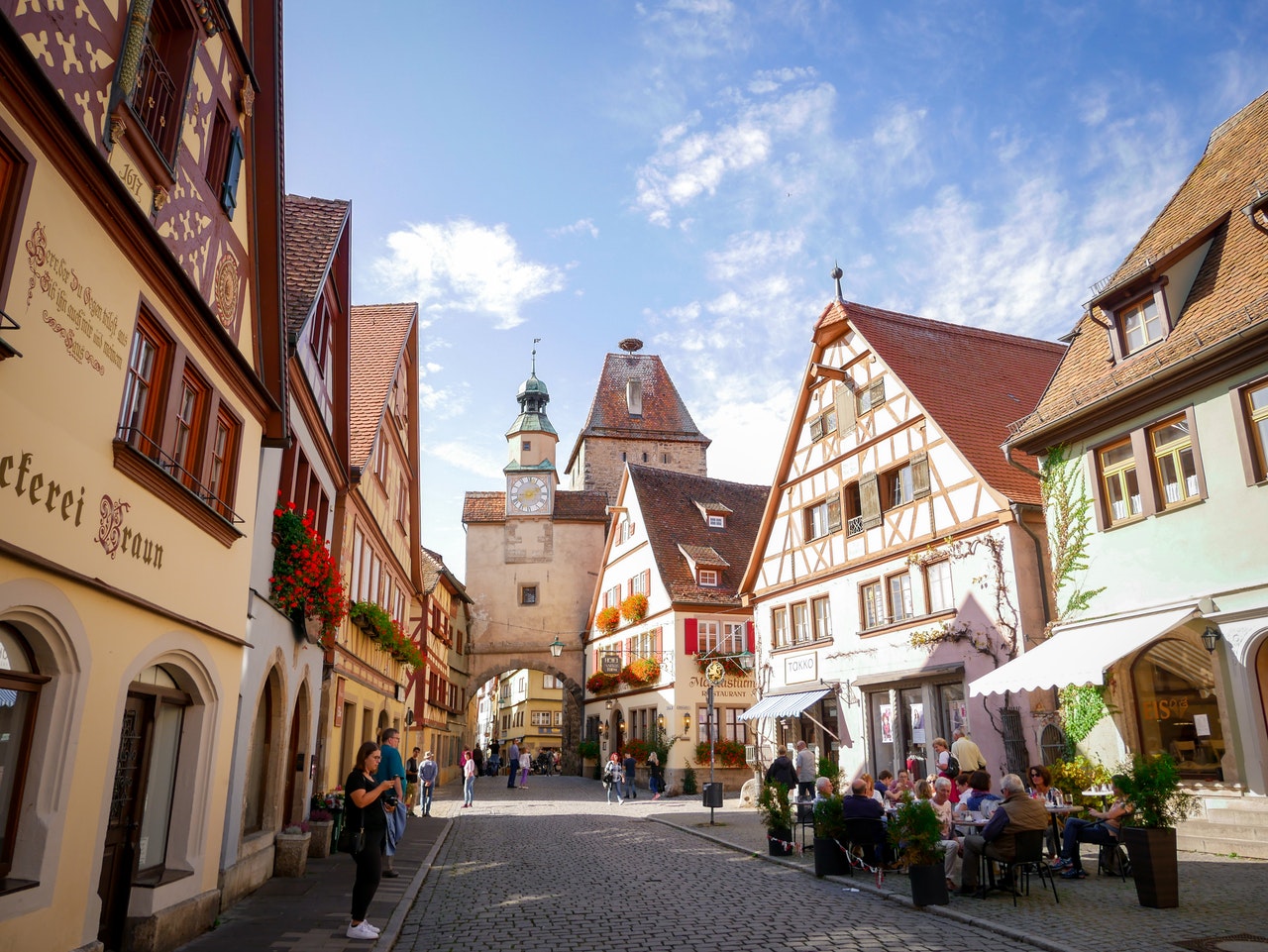 Interest in suburban areas throughout the country has grown amid the COVID-19 pandemic.

The German rental property market have been reshaped by consequences of 2020-21 Coronavirus pandemic. An average increase in rental price was just 1.6 percent, an insignificant figure in comparison with recent years. But despite that, there is no reason to panic.

At the end of last year, many analysts assumed that the COVID-19 would affect the German real estate market. Their assumptions have proven to be correct - as the German market is slowly waking up and recovering, investors are well advised to consider the new realities of the post-coronavirus rental market.

As per the official economic reports of the last year, Germany's overall performance fell by 5 percent. This figure is below both in the forecasts given by experts and values observed during the global financial crisis.

Furthermore, the growth of economic indicators in Germany this year, according to forecasts of the European Commission, is expected to be about 3.2 percent. During 2020, German government provided significant support to those industries whose business activities were seriously affected by the restrictions caused by the pandemic. For example, according to the Federal Statistical Office, over the past year the number of permits for housing construction increased by 4.8 percent (in comparison to only 1 percent in 2019).

As for the rental market, according to the research results, the rates increase in large German cities was insignificant last year, in comparison to the average figure of several previous years, which was around 5 percent.

In Berlin, for instance, the rental price dropped by 3 percent, although not being caused by the pandemic, but a new law, which introduced a rent price limit. Now, the maximum prices in the German capital are significantly lower than the market prices.

An increase in rental rates was recorded in such cities as Frankfurt (3 percent growth), Hamburg, Cologne and Stuttgart (4 percent growth). In Munich and Bonn, rental price increased by 5 percent.

Interesting to note that amid the pandemic, there was a visible increase of interest in the suburban areas around Germany. In the city of Birkenwerder, north of Berlin, the average rental price growth reached 21 percent. An increase of 15 percent was observed in the small town of Tutzing, located south of Munich. An increase in rental rates by 14 percent was also recorded in the city of Wandlitz on the outskirts of Berlin, as well as in the place of Kernen im Remstal, located near Stuttgart, notes the real estate portal Idealista. In Benningstedt, rents rose a whopping 38 percent within one year.

We monitor the situation with German real estate rental market and will inform about further dynamics.