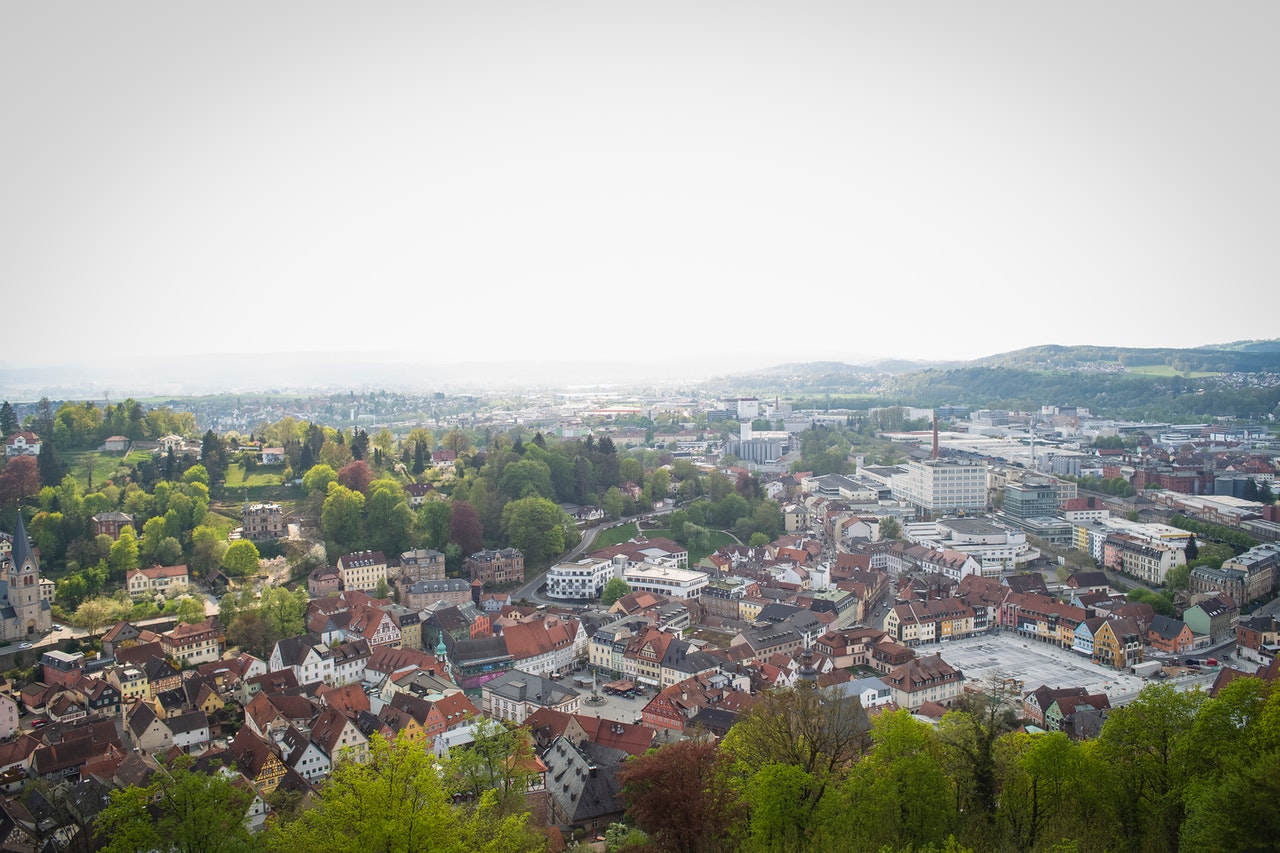 In 2021, analysts predict a rise in real estate prices for at least 4 percent. DPA, a German news agency, had recently quoted Stefan Mitropoulos, an expert in real estate: “The housing market in Germany is surprisingly stable”. The expert argues that the current phenomenon in the German real estate market is not a recession, but a slowdown in growth. While the annual rise in real estate prices in the recent years was 5-6 percent in average, this year it will reach around 4 percent – a smaller number, but still a rise.

Despite the negative consequences of COVID-19 pandemic, the overall volume of transactions in the residential and commercial construction market in Berlin last year increased by 1.4 percent. The value of real estate has increased along with it.

Investors are encouraged to pay attention to the suburban areas, which have become more in demand during the pandemic, as people started to try to avoid overcrowded urban communities. Nevertheless, interest in such cities, as Berlin and Munich, remains on the same level as previously.

Construction activity is now on the rise throughout the country, which became possible due to low interest rates and high demand for apartments. According to the Federal Statistical Office (Destatis), the number of issued housing permits increased by 4.8 percent in 2020, while in 2019 an increase was only 1 percent.

Economists speculate that house prices might start falling in 2024, although this will not last for long.