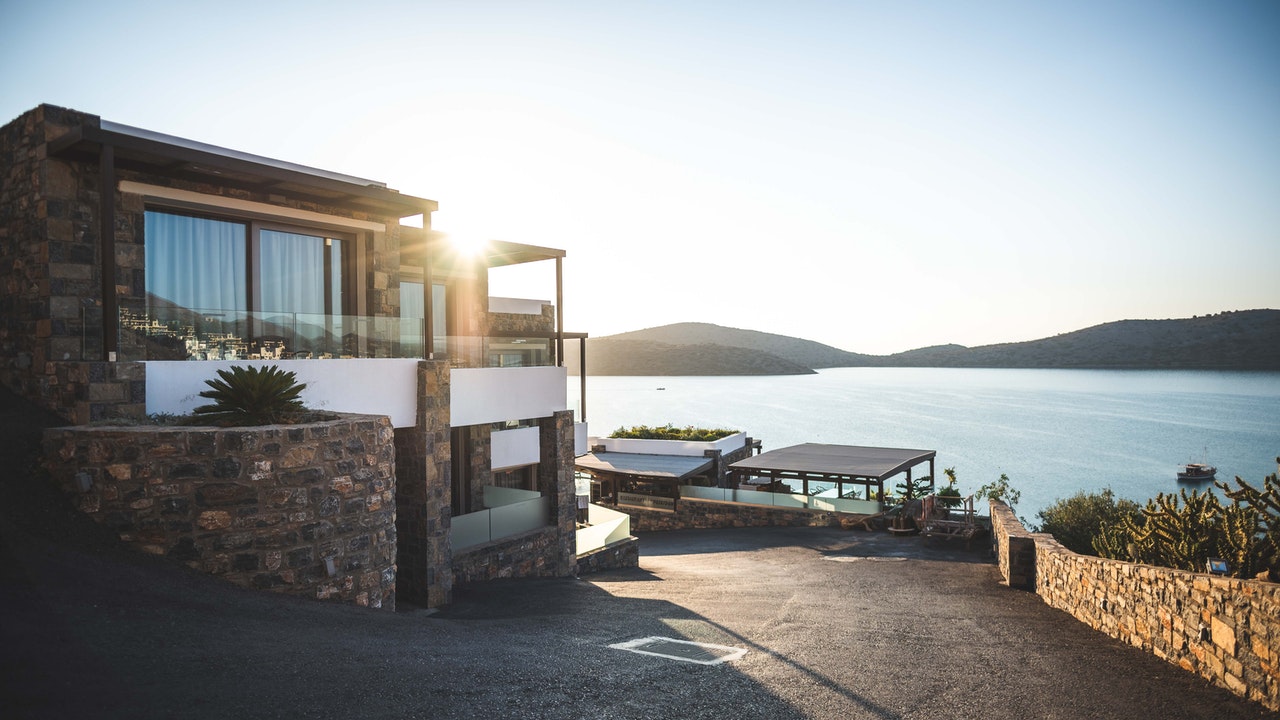 The latest report published by the real estate agency Von Poll showed that housing prices in Germany on the islands in the North Sea are skyrocketing. According to the agency, prices for real estate in the North Frisian Islands (located in Schleswig-Holstein) rose as much as 17.1 percent in the first quarter of 2022, to an average of 14,000 Euros per square meter. So, an apartment of 30 square meters now cost an average of 425,000 Euros, and 100 square meters - around 1,400,000 Euros. Prices for similar properties in the East Frisian Islands (located in Lower Saxony) also showed a significant growth - 5.7 percent over the same period, averaging 8,200 Euros per square meter.

Real estate prices on the North Sea islands have risen so much that many locals can no longer afford to live on them. According to the local press, some native islanders were forced to move to the mainland.

The low level of demand and the rapid rise in prices prompted those who want to buy a home on the islands in the North Sea to look for real estate in other places. This, in turn, led to a surge in property prices on the mainland as well. Thus, on the mainland of North Frisia, prices have increased by an average of 26.2 percent over the past year, to about 2,650 Euros per square meter. A similar increase in prices is also observed in the East Frisian districts of Wittmund (+22.8 percent) and Aurich (+22 percent), as well as in the district of Dithmarschen (+27.6 percent).

As part of combined efforts against this problem, local authorities are considering a ban on the construction of new country houses on the islands. A recent Empirica Regio study of the island of Sylt showed that the island is overcrowded and the size of the living area per capita continues to increase despite rising prices. This has caused a discussion about introducing a ban on the construction of new homes, which may have a positive effect in the long run. 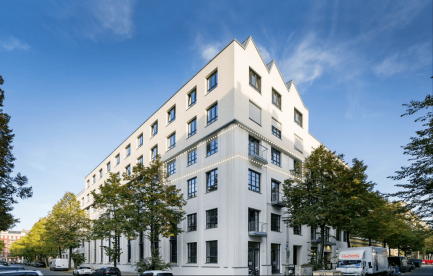 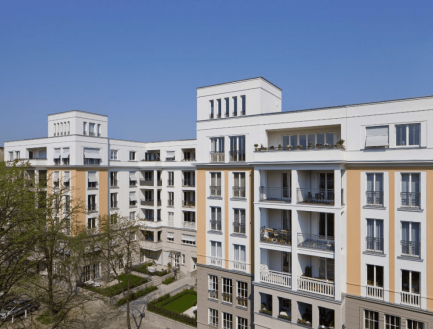 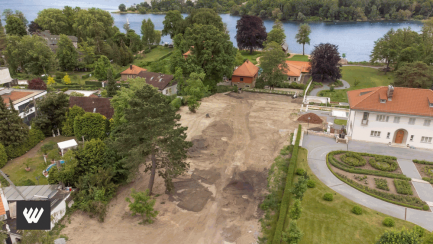 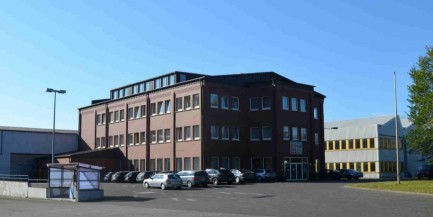