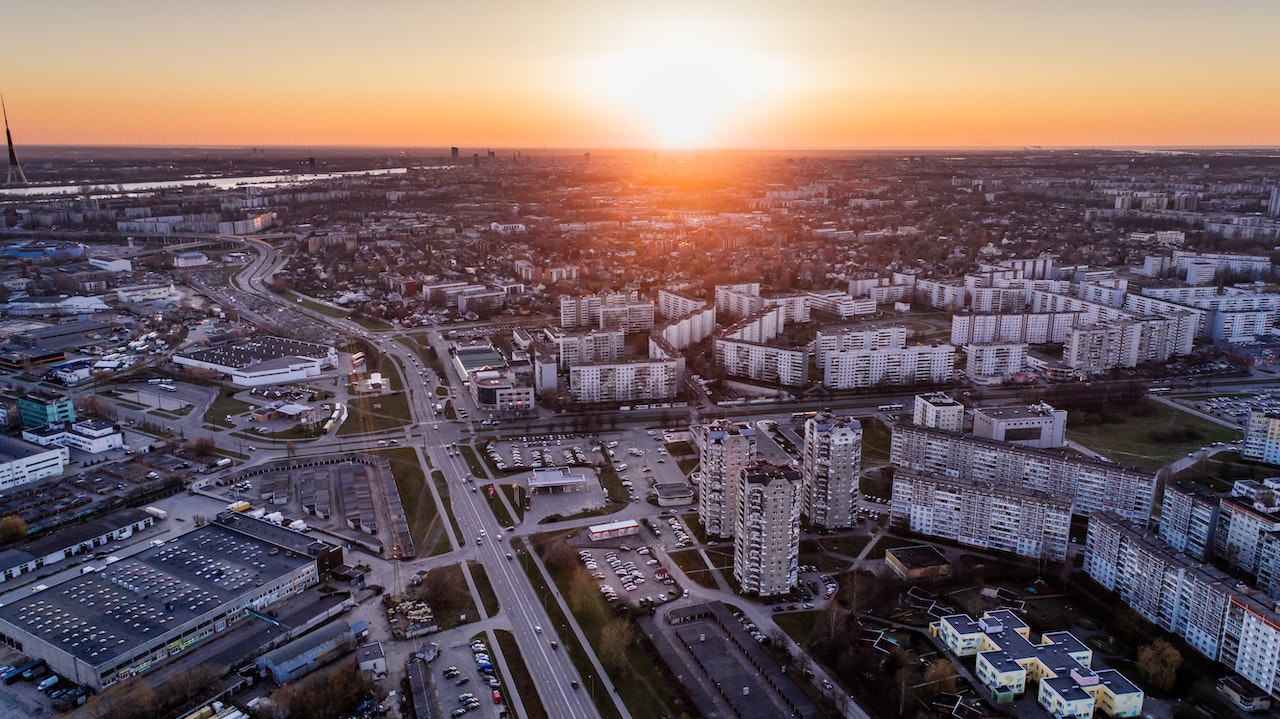 As recent study of the German real estate market shows, almost all major cities recently began to experience property price decline after years of prices rising. The reason for this phenomenon lies in a number of factors, such as real estate revaluation, high mortgage rates, an increase in the cost of living and construction, as well as demand drop. For example, according to the Immosscout24 portal, demand for real estate in Germany in the second quarter of 2022 fell by a record 36 percent compared to the same period last year.

The cost of real estate in Germany was largely considered too high, and now, in combination with other factors, it eventually resulted in cost decline.

Thomas Schroeter, Managing Director of Immosscout24, commented: “This is the first time since the 2008 financial crisis that we have seen such a significant price correction. It has become increasingly harder for sellers to find buyers these days”. At the moment, people are generally less active, he said, as "monthly mortgage payments have doubled compared to last year, when low rates were the norm".

As noted above, the cost of a single-family home has declined in all major German cities except Berlin. For example, in Cologne they fell by 4 percent in three months, and in Stuttgart - by as much as 6.6 percent. At the same time, the cost of apartments in Munich and Hamburg remain the same, and in Berlin and Düsseldorf it had even increased slightly.

As for small settlements outside of large cities, the growth in housing prices continues there, but at a much slower pace compared to previous periods. For example, in the second quarter of 2022, price growth averaged only 2 percent.

It is worth noting that the rental market, which is predominant in Germany, remains competitive. According to a recent survey by mortgage broker Interhyp, more than half of households in Germany are not considering buying property in the near future, citing financial difficulties. As a result, people decide to keep on renting an apartment or a house.

Among other things, the portal Immosscout24 reported an increase in demand for rental housing by 47 percent, which led to an increase in its value. So, in the second quarter of 2022, renting an apartment cost an average of 2.7 percent more than in the first quarter of the same building. At the same time, the growth in the cost of rent in new buildings amounted to 3.6 percent.