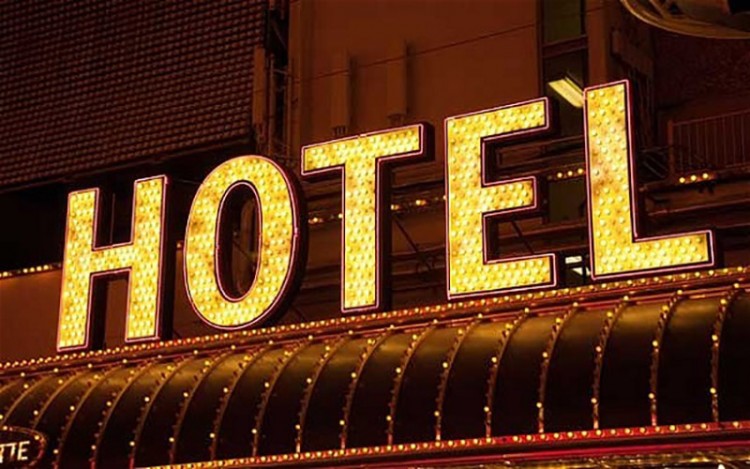 DESCRIPTION
Do not miss the unique opportunity to buy a modern four-star hotel in Berlin, just 100 meters from the famous Kurfürstendamm boulevard.
The hotel has 90 rooms. It has its own fitness room, SPA-complex and bar.
At the moment, a lease for 15 years has been concluded, which provides for the possibility of termination no earlier than 10 years later.
Total area - 3 029 sq. m.
The price is 24 000 000 euros

Rental income - 900 000 euro / year
Profitability - 3.75%
Berlin - the capital and the largest city in Germany, the second most populous (after London) and the fifth largest city in the European Union. Today, Berlin is a world cultural center. It is a major European transport hub and one of the most visited cities on the continent. Universities, research institutes and museums of Berlin are known all over the world. In the city live and work artists, diplomats and immigrants from all over the world. The population is more than 4 000 000 people.

If you are interested in other properties, you can leave a request. Managers of our company will contact you in the near future and will provide you with the objects corresponding to your request.

Total Area: 3029 sq m
Enquire about this property
one of our advisors will be in touch regarding your enquiry