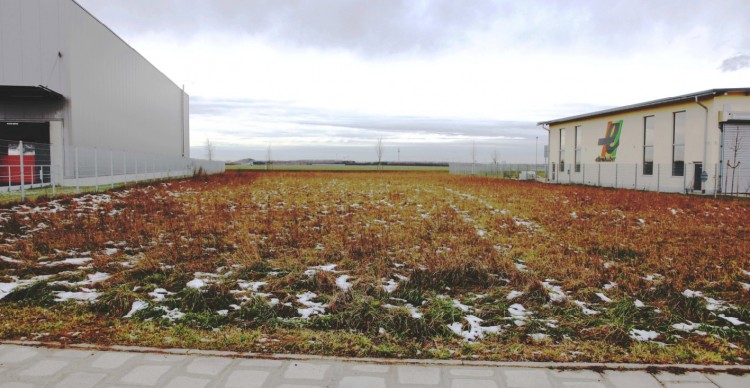 DESCRIPTION
Do not miss the opportunity to buy a new hotel in Munich!

We are glad to offer you a project of a new hotel in the eastern district of Munich Trudering-Riem overlooking the exhibition center in the Messestadt Riem area.
The project involves the construction of a hotel with 110 rooms, on a plot of 3,000 sq. m. In addition, the construction of an underground parking area of about 2,155 sq.m.

Project price is 6.5 million euros. (Share Deal)
All building permits are obtained.
The cost of building a hotel is about 7 million euros. The time required for construction is about 1 year. The contractor is ready to begin construction as soon as possible.
Estimated net profit for the operator more than 2 million euros in the first year after opening.


Munich - a city on the river Isar, in southern Germany, in the federal state of Bavaria. It is the largest city of Bavaria and the third, after Berlin and Hamburg, the city of Germany. The population of the city is more than 1.5 million people.
Munich is a major industrial and research center. Thanks to the famous universities, one of Europe’s largest Bavarian State Library, the Max Planck and Heinz Meier-Leibnitz institutes, the nuclear research reactor and many other institutions, Munich maintains a strong position in European science. Munich is also considered to be the IT capital of Germany.
If you are interested in this and other objects, you can leave a request. Managers of our company will contact you shortly and provide you with the objects that match your request.

Rooms: 110
Total Area: 3000 sq m
Floors: 3
Year Built: 2020
Parking: yes
Enquire about this property
one of our advisors will be in touch regarding your enquiry